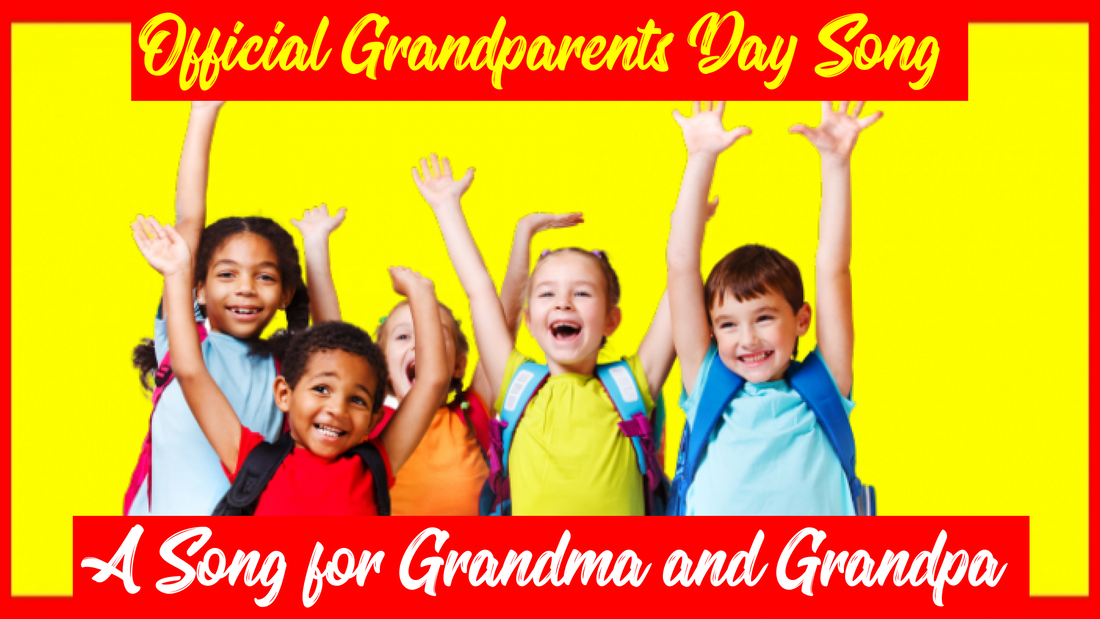 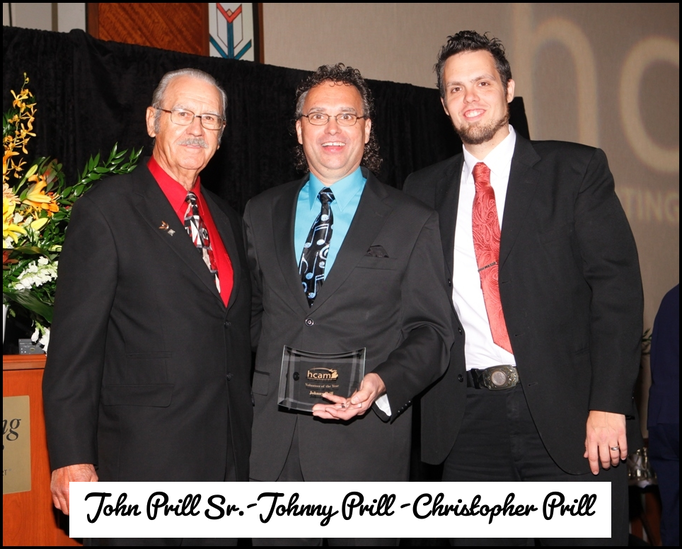 In 2011, the Health Care Association of Michigan presented Prill with their "Volunteer Of The Year Award." The award was given in recognition of Prill's 25 years of volunteering musical entertainment monthly for the residents of Courtney Manor Nursing Home.
Johnny Prill is a singer songwriter in the folk-polka tradition and is a lifelong volunteer performer at nursing homes.
The Johnny Prill Family
Volunteer work
Prill began his volunteer work at age 12, performing with his accordion at local nursing homes. He is a singer-songwriter in the folk-polka tradition and is a lifelong volunteer. Prill and his family host an annual Christmas Eve show at Courtney Manor Nursing Home.

In 2008, Prill received an award from Courtney Manor Nursing Home for entertaining elderly residents over the past 22 years.

Also in 2008, Prill hosted his first free outdoor concert to celebrate Grandparents Day, which is celebrated each year on the National Grandparents Day. American actress, comedian, and author, Betty White wished Prill good luck stating, "Johnny, Have a wonderful concert - be sure and sing A Song for Grandma and Grandpa." Also, American actress and comedian Phyllis Diller thanked Prill for honoring grandparents with music.

In 2010, American folk singer Pete Seeger congratulated Prill on volunteering his musical talents, once a month, for 24 years. He also stated "Here's to Johnny Prill and his song for National Grandparents Day. May his song spread around the world and be translated into many languages."

Also in 2010, American country music singer Barbara Mandrell congratulated Prill on his volunteer work stating "Your service through songs and volunteering is so remarkable! I join Johnny Prill in honoring all precious grandparents! How wonderful to have him volunteer 24 years with his songs!" Jeopardy Host, Alex Trebek, a supporter of Prill’s free Grandparents Day concert stated: "Grandparents are often the most important bridge and buffer between children and their parents." Misty May-Treanor, professional beach volleyball player, wrote Prill stating: "Grandparents are the best!! They have so much to offer as far as stories, history, and never ending love!!"

In 2011, the Health Care Association of Michigan presented Prill with their "Volunteer Of The Year Award." The award was given in recognition of Prill's 25 years of volunteering musical entertainment monthly for the residents of Courtney Manor Nursing Home.

Also in 2013, United States Senator Debbie Stabenow wrote and congratulated Prill on his volunteer work stating: "I’m pleased to recognize you and your band on the occasion of the 6th annual National Grandparents Day concert at Courtney Manor Nursing Home. It is exciting that your band has been volunteering by entertaining seniors for 27 years. Thank you for using your musical talent to show appreciation for grandparents, veterans and the beauty of our state. Congratulations on your success as a musician and songwriter."

In 2017, United States Senator Gary Peters wrote and congratulated Prill on his more than 30 years of outstanding service in Huron County. Senator Peters stated: "For the past three decades, you have shared your time and talents with the residents of the Courtney Manor Nursing Home in the city of Bad Axe. Your commitment to making a difference has garnered multiple recognitions including the Volunteer of the Year Award from the Health Care Association of Michigan. I commend your dedication to the community and service to the greater good."

Also in 2017, the Johnny Prill family, encompassing four generations, brought their annual Christmas Eve show to Courtney Manor Nursing Home. Their Christmas Eve show has been a family tradition for more than 30 years. Prill received a special congressional recognition certificate from Congressman Paul Mitchell in recognition of outstanding and invaluable service to the community.

In 2018, Irish singer, Daniel O'Donnell gives a shout-out to the Johnny Prill family on their volunteer work stating: “How wonderful I think you all are for all the great work you have done in charity and helping others and just everything that you do.”